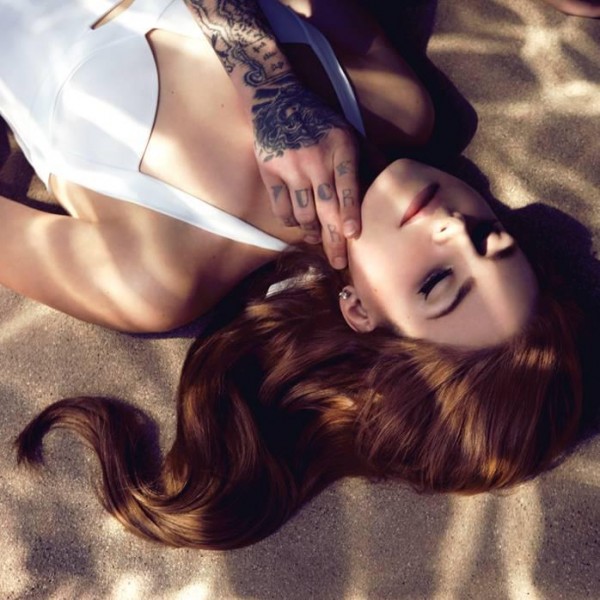 Sunday April 8th sees the release of “Blue Jeans” the third single from Lana Del Rey’s new album. Lana’s 2012 has kicked off in style with the release of her album “Born To Die” debuting at #1 in 19 countries iTunes album charts and jumping in at #1 on the UK album chart. “Born To Die” has already gone platinum in the UK, France, Germany and Ireland and sold over 1.4 million albums globally in under a month, along with 2 million single sales.

Lana was also in the UK recently to receive her Brit award for “Best International Newcomer” which accompanies the Q magazine award she picked up at the end of 2011 for ‘Best New Thing’. This summer Lana will be appearing at Radio 1’s Hackney Event in June.

“Blue Jeans” is a powerfully atmospheric track full of Lana’s signature cinematic darkness. The track will come with a bumper remix package including D/R/U/G/S, Blood Orange, Kris Menace and RAC.

“Blue Jeans” will be on Polydor Records and available on digital download and 7” picture disc, also available is a digital remix EP.