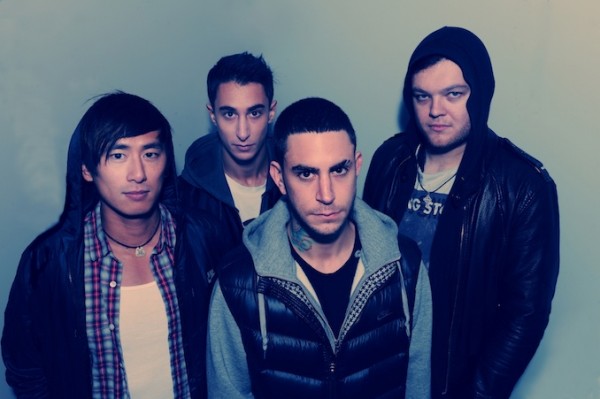 Modestep have just been announced as main support for Welsh rockers Lostprophets on their April/May UK tour.

The band will release their new single ‘Show Me A Sign’ through MAX/A&M Records on 29th April. Their debut album ‘Evolution Theory’ will be released in the summer.