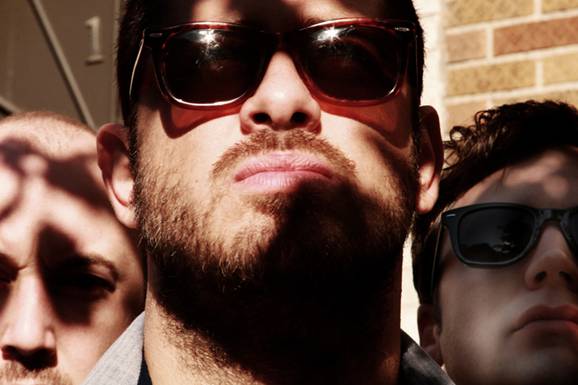 Brooklyn’s We Are Augustines released their ‘Rise Ye Sunken Ships’ album via their own label, Oxcart Records this month and have lined up a short run of dates in the UK for May.

The band lit up the SXSW Festival in Austin, Texas last week with various gigs and secret acoustic shows and are currently taking their energetic live set around the US touring with Band of Skulls. Once they have played the Coachella Festival in April, We Are Augustines will return to our shores to tour the UK at the dates listed below. Please note that the show at Dingwalls in Camden, London sold out as soon as it was announced through the band’s Facebook page, but keep an eye on the band’s social networks for one-off guest list comps!

The three-piece had a full day recording at the legendary Abbey Road studios in Maida Vale, London this month and recorded some footage to discuss the making of debut album ‘Rise Ye Sunken Ships’ and the journey they have endured over the last year.

Watch the video below:

We Are Augustines play the following shows in May:

More We Are Augustines dates in May 29 April 2012 | aaamusic