Context Live In London This April 2012 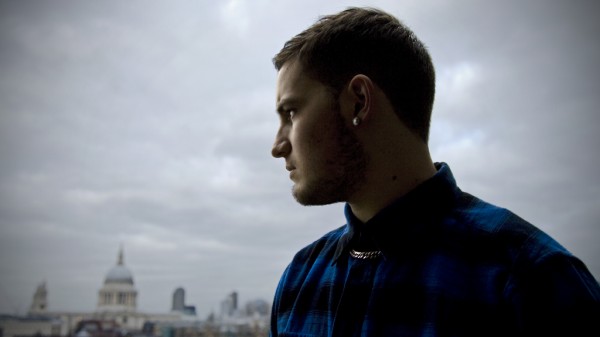 Having already caused a stir on the underground music scene, the time has come for Context to come up for air.  The Norwich raised MC is bringing his award-winning flow to the capital in April for a long-awaited London show.

Since the release of his first EP in 2008 Context has gone from strength to strength, the buzz recently culminating in his being announced as the ONLY unsigned act EVER to win a coveted place on the MTV Brand New for 2012 list, beating thousands of other applicants and joining the ranks of previous nominees Lady Gaga, Tinie Tempah and Wretch 32.

Context’s sound channels Mike Skinner, classic garage tunes, and the vibe of that late-night taxi ride home from a club. His music takes the gritty beats of someone like Burial (a big influence, who Context honoured in the title of his single ‘Listening to Burial’) and slams elements of drum and bass, huge synths and his raw, from-the-heart MCing on top.

Hotly tipped by everyone from SB.TV, The MOBO Awards, The Independent, 1Xtra, Kiss and, incredibly for an unsigned artist who works out of his bedroom, been daytime playlisted by both BBC Radio 1 and MTV Base – it seems 2012 is the year for Context to rise.

The new single ‘Drowning’ is released on the 22nd of April with production from Great Skies. The accompanying video (directed by Louis Ellison) was premiered across MTV’s broadcast and online platforms on Friday 16th March and can be seen on Context’s YouTube channel here http://youtu.be/4oBict3zBu4

What the press says:

“Set to make his mark” The Independent

“This is his year” MOBO Awards