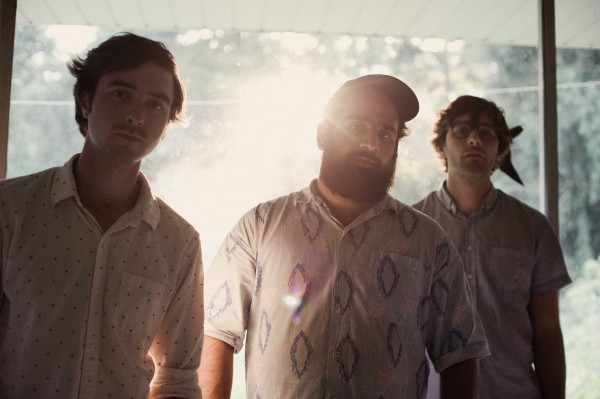 We are pleased to announce that New Jersey band Real Estate will be playing their biggest UK show to date at the Electric Ballroom in London on 27th June. Tickets go on sale on Tuesday 20th March at 9am and can be purchased HERE.

The band’s recent UK tour saw them play a heaving, very much sold out show at London’s Sebright Arms and Martin Courtney, Matthew Mondanile, Alex Bleeker and live drummer Jackson Pollis also found time to head into the Guardian for a How I Wrote Session which you can watch HERE.

Currently on a sold out tour in Australia and New Zealand, the band has an extensive US tour scheduled for April. Watch them perform a session in the US for NPR HERE.

Some press for Days:

‘timeless is an overused word in music, but these songs truly are’ – The Times Playlist – 4*

‘a disarmingly wonderful thing’ – The Fly 4*

‘Real Estate have such a knack for classic-sounding melody that every song quickly engages on a musical gut level’ – Pitchfork – 8.7 – Best New Music