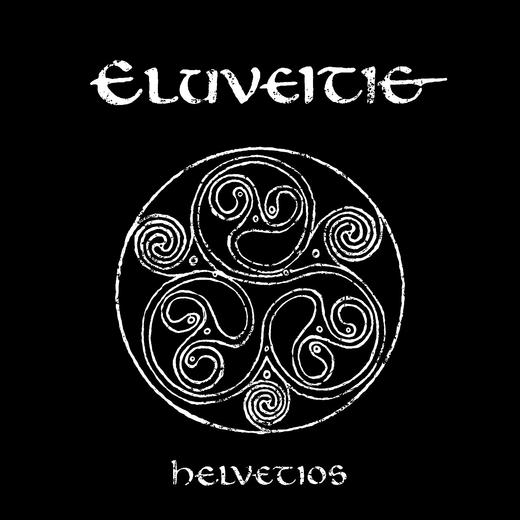 It’s Celtic but they sound like ‘In Flames’ strange mix but it really works like the pipes on the track ‘Meets the Enemy’ hit into down-tone nu-metal riffs almost in a twiddly ‘After the Burial’ way. Imagine getting early ‘Corrs’ and putting them into metal add some dreads and you have ‘Eluveitie’ but this sounds gimmicky it is not this is good music. They even can change their style a little like they do with ‘A rose for Epona’ which has the female vocals and sounds like a cross between ‘Paramore’ and ‘Evanescence’ which is somewhat strange when they sounded like ‘In Flames’ before.

One of the defining moments of this album is the title track which sounds really Irish and Celtic and has distorted guitars in a rhythmic motion. I do think they cannot really decide in places who they are and it is a bit mixed up but worth a listen.

Epica – Requiem for the Indifferent