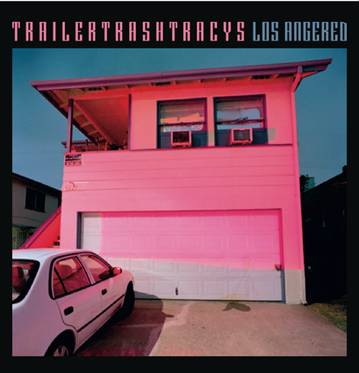 At the beginning of the year London quartet Trailer Trash Tracys released their debut album “Ester”, a gorgeous, beguiling collection of pop songs with an intriguingly offbeam slant which quickly earned them glowing accolades from the broadsheets to the style press.

Released on May 7th on Double Six, it is joined by another opportunity to familiar yourself with the quartet’s “You Wish You Were Red” (100,000+ YouTube views), which has been recently seducing new followers after featuring on recent Renault commercials.

Alongside the release comes a string of UK and European headline shows, including a headline performance at Hoxton Bar & Kitchen on May 8th.