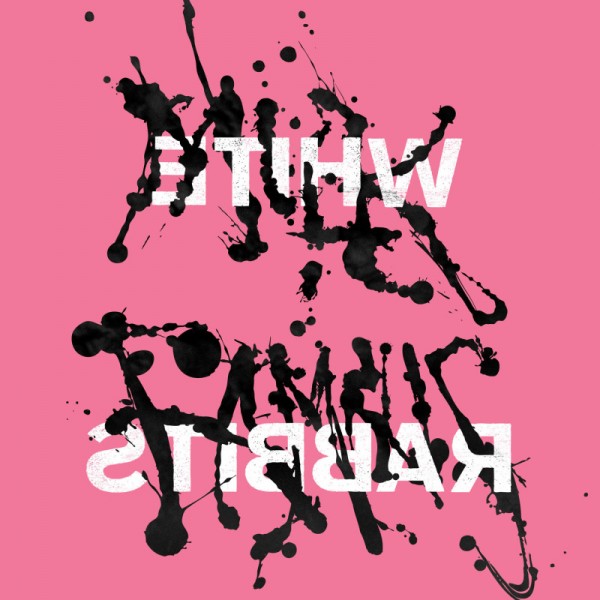 Ok the first song on this album is called ‘Heavy Metal’ but it is anything but that this is alternative indie mixed with a bit of dance it has a certain groove to it on this track which continues throughout the album. They have the cleaver lyrics and come across well in a club on brick lane. Probably is the songs are really well written I cannot really get into it and tracks like ‘Hold it to the Fire’ just seem dated and drag on and ‘It’s Frightening’ is just annoying. I think this album is just not for me. It does have some redeeming moments like the song ‘Temporary’ but is just an up tempo version of one of the songs that I was not impressed with before. I would have to avoid this album myself cause i cannot see myself getting into it, but if you like your indie a little dance and monotonous you might like this.

Before the Dawn – Rise of the Phoenix