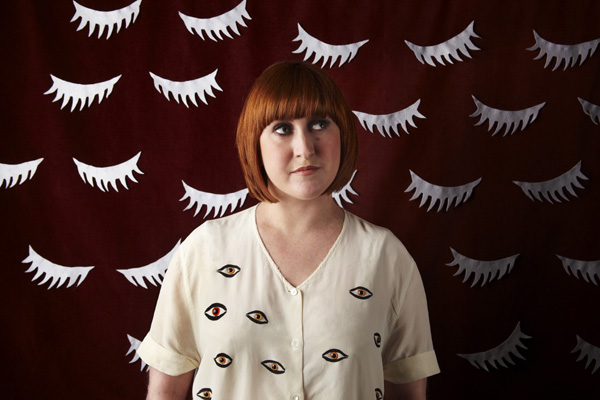 With her last video for ‘Displacement Song’ winning the British Animation Award for Best Music Video, Liz Green sets the bar high. She doesn’t disappoint with her follow up however, as the new offering for the single ‘Bad Medicine’ is a beautifully shot stop-motion animation short by End of the Road Films.

Liz Green received a plethora of praise for her wonderful debut album O, Devotion! upon its release in November 2011.

She takes her unique live show out on the road from tonight (22nd March) and calls in on London town on 3rd April. 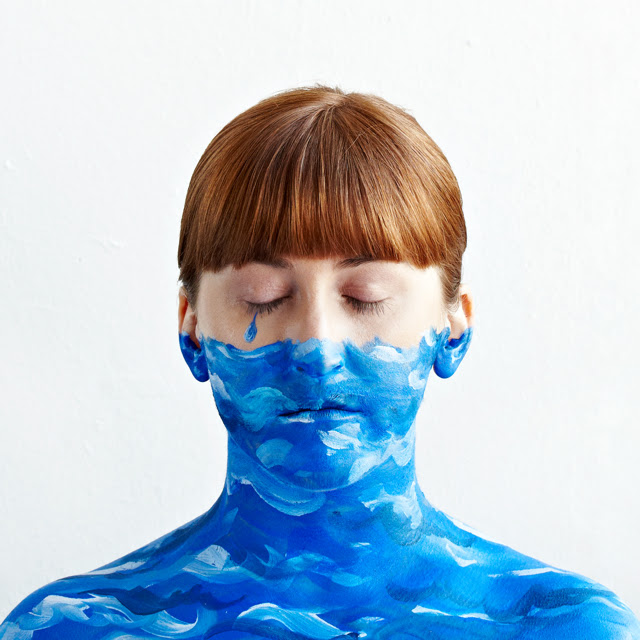