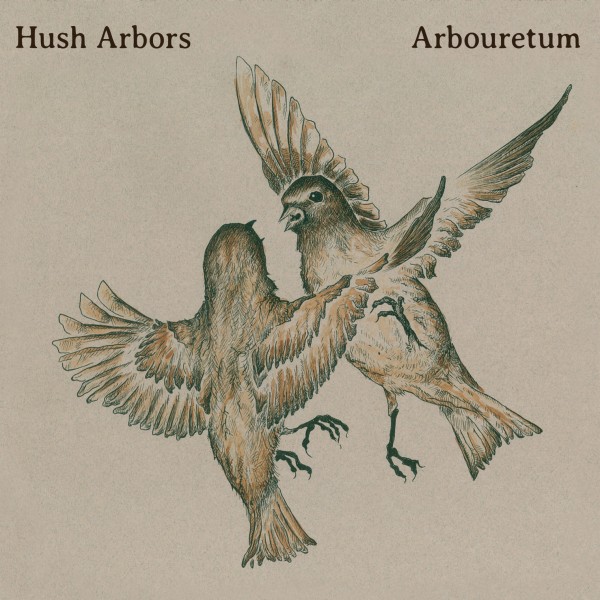 Hush Arbors and Arbouretum have each been exploring for years now the intersection of progressive folk and psychedelic rock, albeit filtered through their own distinct sounds. It was only a matter of time before their paths would cross. Keith Wood and Dave Heumann met at a show in Baltimore and discovered their mutual appreciation for each other’s music. The two bands planned a joint European tour, and recorded Aureola to further showcase and celebrate their complimentary sounds.

You can download the free track: Arbouretum – “New Scarab” from Aureola (split LP with Hush Arbors) on either of the two links below:

Neon Indian returns to the UK this Summer + new releases!