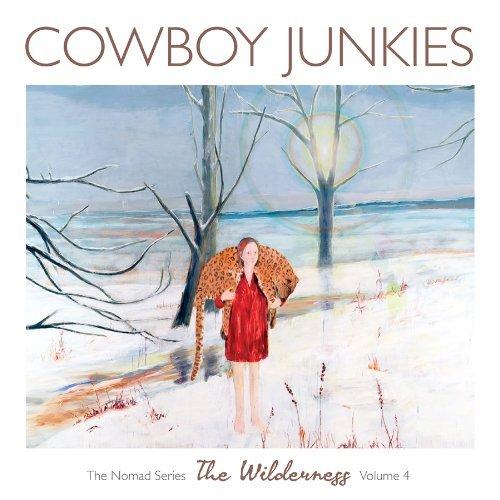 If you think there couldn’t be a more self explanatory name than the one at the top of this very page then you would so very nearly be right. Cowboy Junkies are, nominally, a country band, that much is self-explanatory. But before any ironic or genuine Stetsons can be pulled out of nowhere and barn dances be held, it should be said that they play country in the same way that fellow Canadians The Weakerthans do it, as opposed to the likes of Lady Antebellum or Sixpence None the Richer. This is as forward thinking as country music gets, best illustrated by album opener Unanswered Letter, which sounds like The Cure in cowboy boots. It’s atmospheric, melodic, driven by fragile electric guitar and a driving bassline, it’s actually quite wonderful and what all of what follows is, in a way, overshadowed by it. Second track Idle Tales is slightly more traditional, in the sense that the lead instrument is a rollicking acoustic guitar but the backing, while still as lush and atmospheric as the precious number, doesn’t share the same drive that makes the opener so riveting a listen.

The album beyond that is an extremely… relaxing listen. Make of that what you will. The songs are extremely chilled out, sometimes with an interesting diversion to take your mind of it, like the feedback soaked guitar echoing in and out of the gorgeous Angels In The Wilderness. On the downside, the songs on the record can and do seep into one another, especially on repeated listening, the band seem to have taken the concept of an album having a united theme slightly further than it should have gone, as if some of the melodies weren’t so majestic, most of the ten songs on offer would sound unnervingly similar. So in total I can’t really let this off with much more than a “Decent” from me. Which I feel is selling a band with over 25 years of experience very short but it’s just my opinion. Recommended if you’re music can live and die on the strength of a melody but for those that like a little edge, steer well clear.