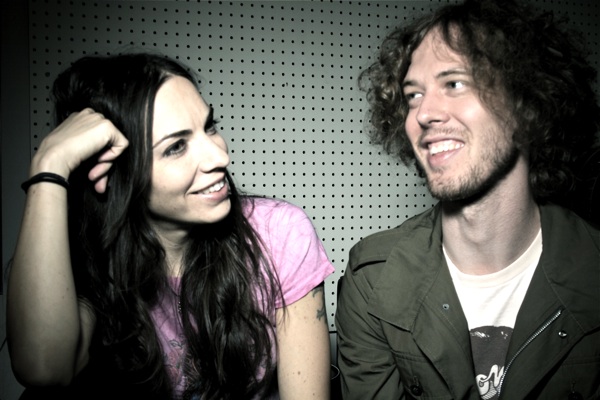 In preparation for the release of All Those Relays (available next Tuesday, March 27th via Invisible Bridges), Scout has released a new track, titled, “Under Attack,” including a live acoustic video and remix by Michael J.

“Under Attack” began as a sparse demo. In the studio, the band laid down 128 different tracks, including three drum sets, three basses and layers of vocals. The result? One of All Those Relays’ most powerful songs, four and a half minutes of propulsive percussion, haunting piano and singer Ashen Keilyn’s catchiest chorus yet.

You can hear it below on Soundcloud:

Check out the remix by Michael J HERE