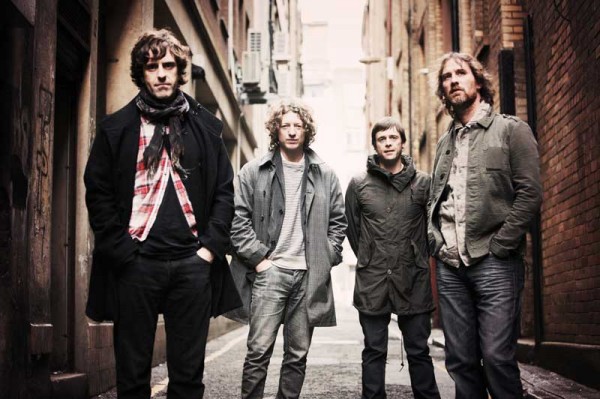 Originally formed in 1992 from the ashes of two of the most legendary and lauded guitar bands of the time, The La’s and Shack, Cast released four albums (three of them top 10), and had ten top 10 singles, the second album also went platinum.

During that time, Noel Gallagher described watching the band as “a religious experience”, and at release ‘All Change’ was the highest biggest selling album of all time for Polydor. After the band’s split, Power released three solo albums, and has played intermittently since 2005 with the reformed La’s.

Cast head out on their UK tour this week, in support of their new album, which came out on 5th March. The tour finishes on the 6th April in London with a date at the Shepherds Bush Empire.