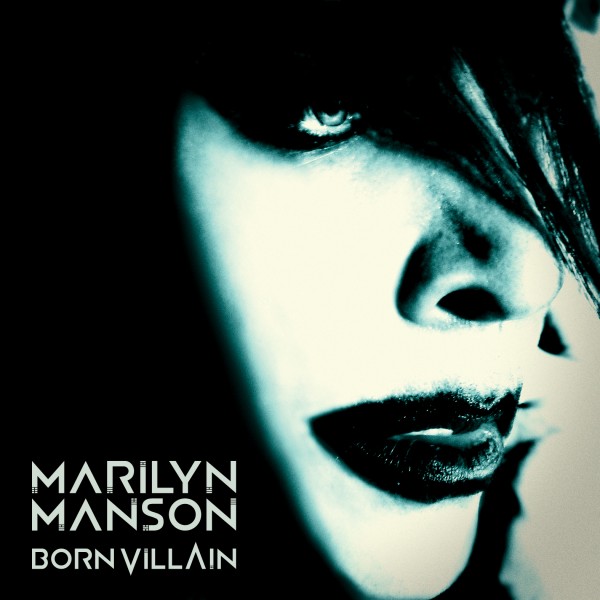 4. OVERNEATH THE PATH OF MISERY

7. THE FLOWERS OF EVIL

10. LAY DOWN YOUR GODDAMN ARMS

11. MURDERERS ARE GETTING PRETTIER EVERY DAY

Last week Manson made waves with the release of the single, “No Reflection,” which Fuse TV calls “Goth-Thrash Awesomeness!”. You can hear it hear: http://bit.ly/mansonnoreflectionsoundcloud

Marilyn Manson has had astounding success across the globe including three albums being certified platinum and three more certified gold in the USA, in addition to three top ten albums and two number-one albums (Mechanical Animals and The Golden Age of Grotesque). Leading up to the release of Born Villain, Marilyn Manson will be touring the United States for the first time since 2009. He kicks it off by headlining the Revolver “Golden Gods Awards” on April 11th at Club Nokia in Los Angeles – his first U.S. performance in nearly three years.