Magic Bullets release final EP ‘Much Ado About’ (7th May) 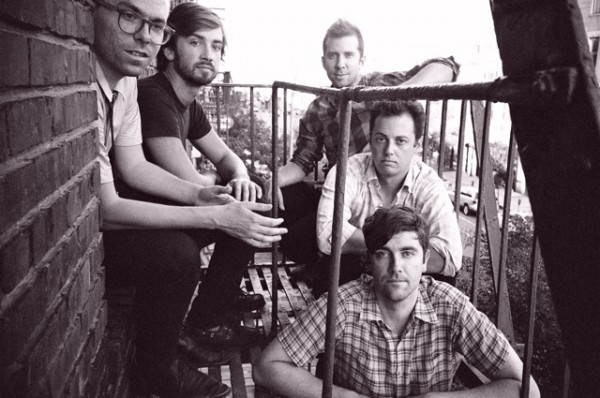 Magic Bullets gear up for their latest and final release in the form of Much Ado About: a seven track EP that comprises perhaps their best work yet. The EP comes out on May 7 2012, on Brooklyn label Mon Amie Records. The San Francisco quintet featuring Philip Benson (vocals), Corey Cunningham (guitar), Nathan Sweatt (bass), Sean McDonnell (keyboards), and Alex Kaiser (drums) dissolved last fall, playing their last show on August 24 at The Rickshaw Stop. The three original members (Phil, Corey, and Nathan) had been playing together for 7 years as Magic Bullets before calling it quits as said incarnation.

But before they say their ‘so-long’s and ‘farewell’s, they’re leaving us with one more incredible EP recorded, mixed, and co-produced by Monte Vallier (Half Church/Swell).

Though the band maintain they may get back together some day for now, we at least have this farewell collection of tracks to remember them by…

Much Ado About Tracklist: