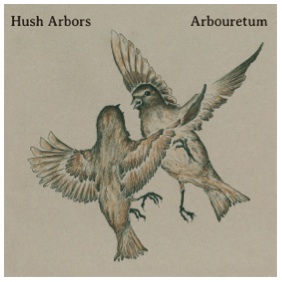 Hush Arbors and Arbouretum have each been exploring for years now the intersection of progressive folk and psychedelic rock, albeit filtered through their own distinct sounds. It was only a matter of time before their paths would cross. Keith Wood and Dave Heumann met at a show in Baltimore and discovered their mutual appreciation for each other’s music. The two bands planned a joint European tour, and recorded Aureola to further showcase and celebrate their complimentary sounds. 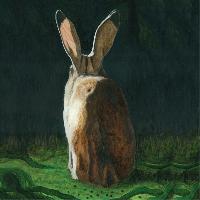 British avant pop artist Alexander Tucker releases his much anticipated new album, Third Mouth, on Thrill Jockey in 2012. This album builds on the strengths revealed by his landmark debut for the label, Dorwytch released in April 2011, culminating in his finest work to date.

For tour dates for all the acts please check: www.thrilljockey.com/tour