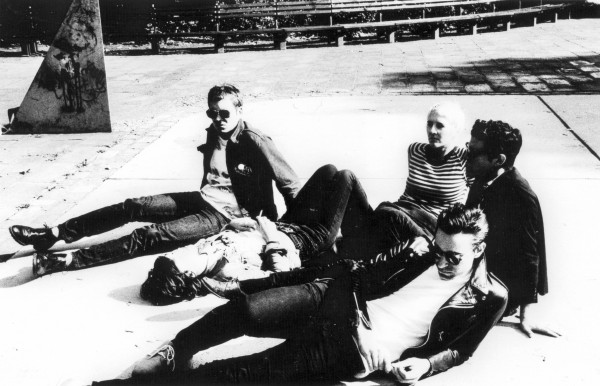 The first single from the album, Sunday (Psychic Conversation #9), with b-side featuring the band’s version of The Kids’ Fascist Cops, is available digitally and on limited edition 7” vinyl now. 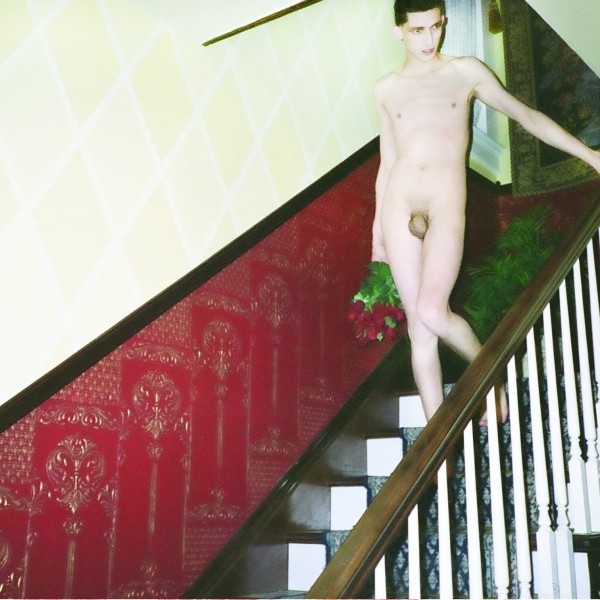 Crocodiles have existed in various incarnations since 2008, evolving from the original core of Brandon Welchez and Charles Rowell into the five-piece we see today. With two previous albums, 2009’s Summer Of Hate and 2010’s Sleep Forever, the band garnered righteous praise for their intoxicating blend of scuzzy, surfy, lo-fi noise pop and their thrilling live shows. But, finding themselves having to make a hasty exit from their San Diego hometown last spring, they headed to Europe, landing in Berlin to rehearse and record their superb third album, ‘Endless Flowers’.