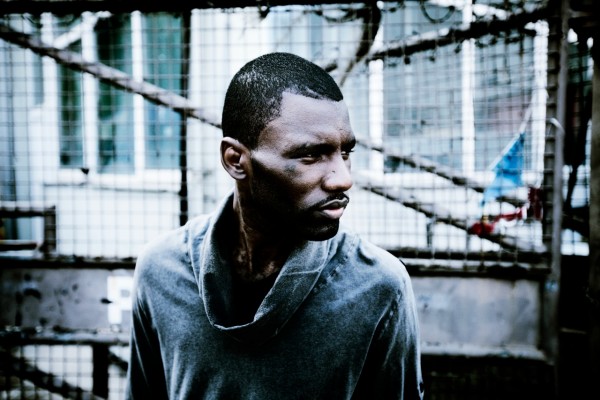 Wretch 32 is set to release his new single ‘Hush Little Baby’ (feat. Ed Sheeran) – the fifth cut to be taken from his critically acclaimed chart topping debut album, ‘Black and White’. Released on 20th May 2012, via Levels Recordings / Ministry Of Sound, the new single will follow on from Wretch 32’s second headline UK tour which kicks off on 8th May in Portsmouth and ends on 19th May in Falmouth.

‘Hush Little Baby’ is a best of British affair, with one of the UK’s finest rappers teaming up with man of the moment and two time BRIT AWARD winner Ed Sheeran alongside renowned production trio TMS (Professor Green, Dappy, Tinchy Stryder).

Not only is Wretch set to release his new single and hit the road for an arena tour with Example, and a 2nd headline UK tour, (dates below), but he is also gearing up for a series of festival dates this summer (see below), and a performance at the Olympic Torch relay celebrations at Hyde Park, all in addition to spending time in the studio working on his next album, due for release later this year.