Double Tiger – No Give Up 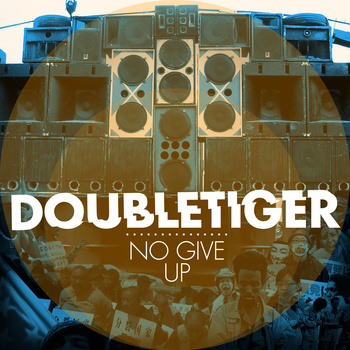 “No Give Up” is the debut release from dubstep/ soul artist J-san of “J-san & The Analogue Sons”. J- San now performs as a solo artist under the moniker Double Tiger. This song precedes the release of Double Tigers debut album “Nebula” which is set for release later this year.
The fusion of dubstep and soul may sound like an unlikely mix. Yet somehow the mixing of these two genres just works. Many DJ’s and mixers have gone to dig out those old vinyl samples and a retro sound to give their dance tracks a deeper, jazzy sound. “No give up” is a very complex song with a lot of different sounds going on. It uses traditional elements like trumpets and expressive vocals along with a heavy sounding grime beat which makes for an interesting and unconventional mix.