Porcelain Raft Unveils New Video ‘Drifting In And Out’ 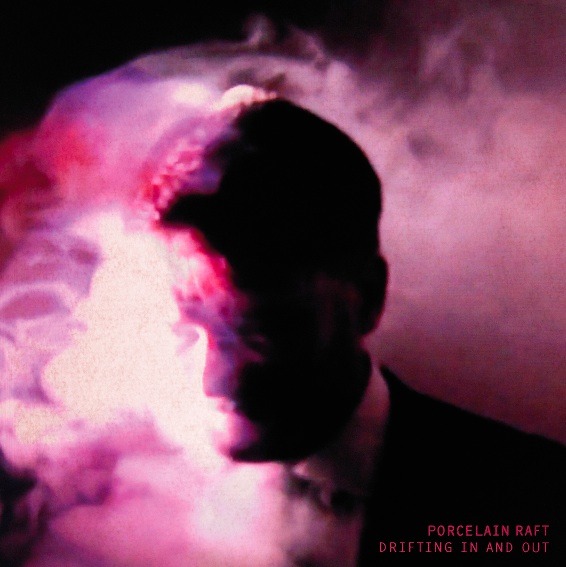 Electronic pop purveyor Porcelain Raft has unveiled a brand new video for his latest single ‘Drifting In And Out’ alongside details of it’s release and new UK/EU live dates. Full gig info is below, including support shows with Beach House and Here We Go Magic plus festival appearances at The Great Escape.

‘Drifting In And Out’ is the opening track to Porcelain Raft’s debut acclaimed full length, ‘Strange Weekend’ released earlier this year. It’s the Italian born Brooklyn-based singer’s anthemic and chiming call to arms. The new single is set for release on 7″ and mp3 on the 11th June in the UK through Secretly Canadian.

Directed by Porcelain Raft (Mauro Remiddi) himself, watch the Twin Peaks-esque video for ‘Drifting In And Out:

The 7″s b-side, ‘Chain’, astutely balances melancholy and wistfulness. Remiddi does his best heart string pulling to date as he sings “and I feel something/something I cannot deny/half my life behind.”

Additionally watch this stunning live session for The Line of Best Fit, recorded last month in Union Chapel. Here Mauro plays a version of album track ‘The Way In’ on the London venue’s church organ: http://www.youtube.com/watch?v=nJmohgH8lTM

Porcelain Raft performs ‘Unless You Speak From Your Heart’ on Pitchf... 7 May 2012 | aaamusic