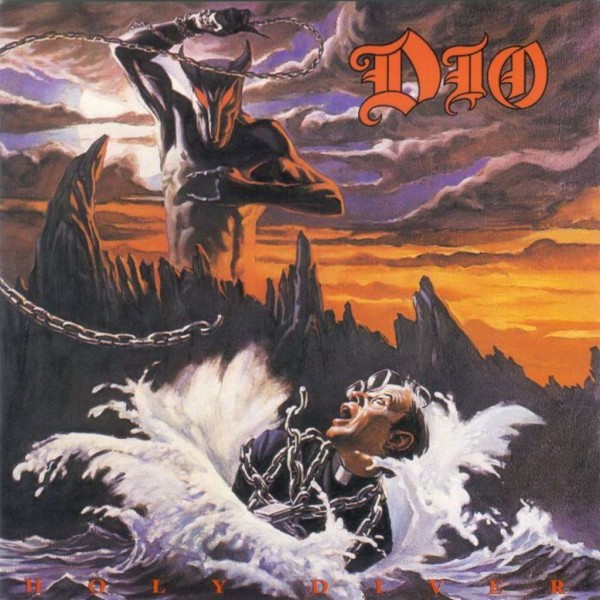 Three Classic Dio album are remastered ‘Sacred Heart, Last in Line and the classic Holy Diver’ each is two CD’s one the classic album and two the extras. These are really nice and really good value for money but you do feel why do I need to buy another copy of an album I already have. If you haven’t already got them they are a good start to learning about Dio’s music cause they are three of the best albums he did while he was alive. Dio was one of the greatest heavy metal singers of all time singing for Black Sabbath, Rainbow and Heaven and Hell as well as a solo career and more. Everything he recorded turned to gold and he is sadly missed in the metal world. 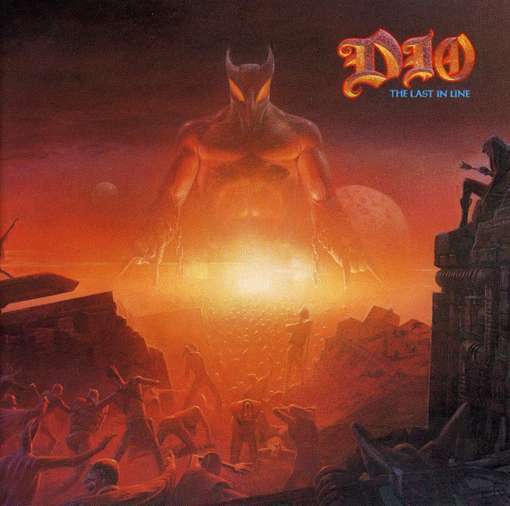 If you are new to Dio I will recommend three tracks from each from Sacred Heart ‘Rock ‘n’ Roll Children, King of Rock ‘n’ Roll and Sacred Heat’ from ‘Last in Line’ I would say ‘Mystery, We Rock and the title track Last in Line’ and from ‘Holy Diver’ ‘Stand up and Shout, Rainbow in the Dark and the title track again Holy Diver’ but every song on each album is outstanding these are just some of my personal highlights. The guitar work on these albums is superb especially on Holy Diver Dio’s first album where Vivian Campbell is the axe-man at the helm and he delivers a collection of well polished squeels and solo’s. The death of Dio really impacted on the rock and metal world with even a stage being named after him at the Bloodstock Festival and since it there has been many covers of the songs on all these albums, these will defiantly go down in history. 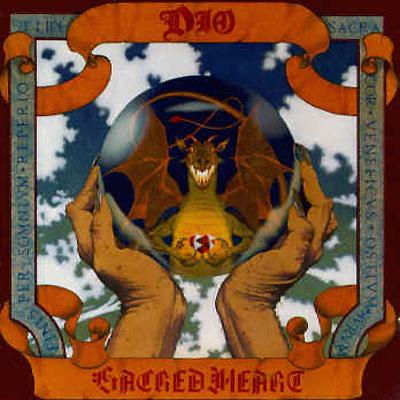