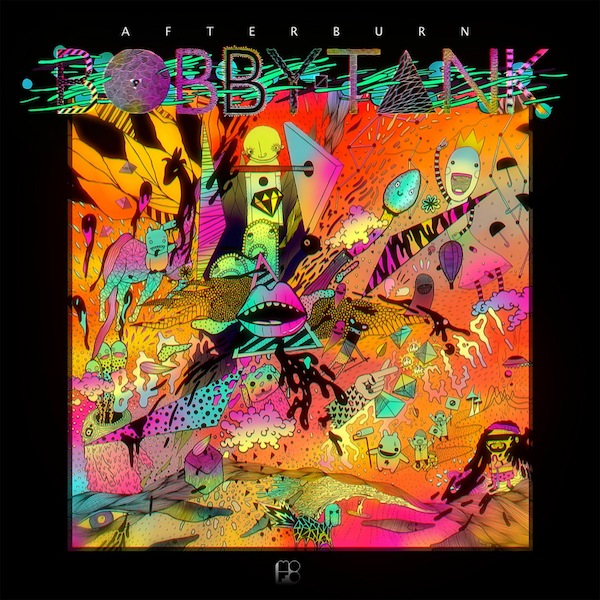 London-based “maximalist” producer, Bobby Tank, is a marked man, already counting the likes of Starkey, Pinboard Blog and Sonic Router as fans. His latest output, a neon-like 4-tracker, the ‘Afterburn EP’, will be released via MofoHifi Records and drops May 14th 2012.

The Afterburn EP will include three new tracks alongside a giveaway track, ‘Circles’. Released as a digital download, lead-track ‘Afterburn’, will also be pressed on a limited 12” label sampler, available from May 21st at select underground stores.

Prior to signing with MofoHifi, Bobby released tracks through Vermin Street, Aisuru, Project Mooncircle and Prime Dub. Johnphonics, John B and Memory 9 are just a few of the choice names to have commissioned remixes by Bobby Tank just this year.

Also you can hear the Zane Lowe ‘Next Hype’ radio rip about the track Afterburn: