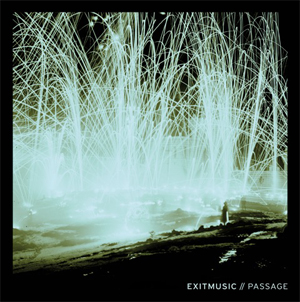 The single can also be download free over at Soundcloud HERE

Exitmusic return to Europe in May 2012 to preview their debut album on a run of live dates, including the Great Escape in Brighton and Walk The Line Festival in the Netherlands.