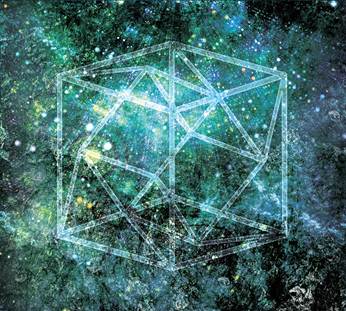 The five song EP features “Eden 2.0”, acoustic versions of three tracks from the band’s debut album, “One”, plus a cover of Jeff Buckley’s classic, “Dream Brother”. As a special bonus, the iTunes version will contain instrumentals of all the tracks.

A trailer for “Perspective” was recently released, featuring audio clips from all the songs on the EP. The trailer can be seen HERE

Earlier this year, TESSERACT also released a bass playthrough video for the song “April” off the acoustic EP. The instrumental playthrough for “April” can be seen HERE

In addition to the new EP, TESSERACT has been nominated for a Metal Hammer Golden Gods Award for “Best UK Band”. Fans can vote here: http://goldengods.metalhammer.co.uk/best-uk-band/tesseract

Wretch 32 drops 2nd freestyle ‘Messing Around Doing It’ from Wretchercise 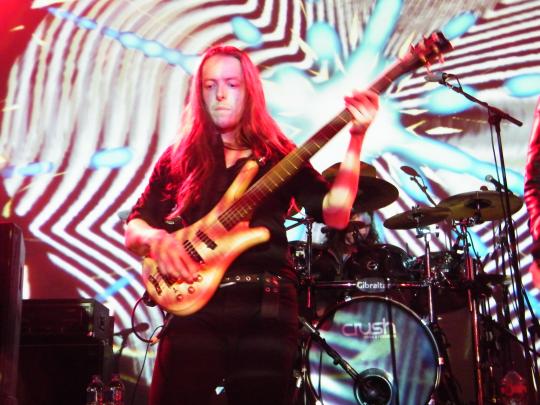