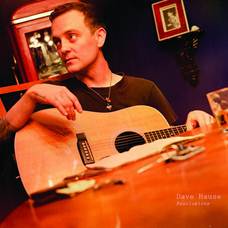 Having wowed the crowds with his passionate and uplifting performances on the first European Revival Tour, The Loved Ones vocalist/guitarist Dave Hause returns for a run of shows with his good friends Alkaline Trio!

With upcoming dates throughout the UK as well as Germany, Belgium and The Netherlands, Dave Hause’s army of followers is set to get even bigger.

A Chat With Gus G 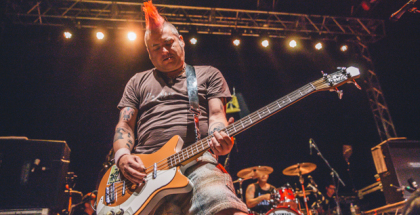