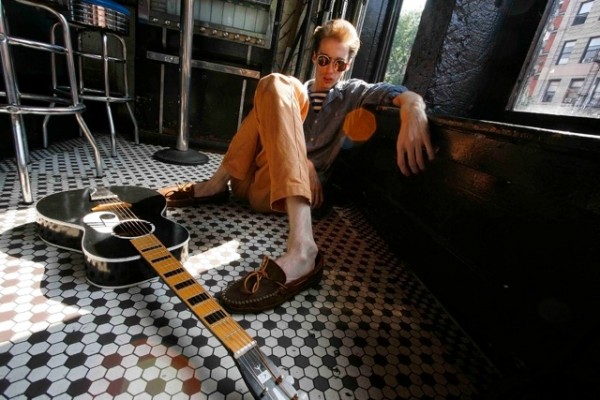 Atlas Sound (solo project from Bradford Cox of Deerhunter) will play a one-off show in London this summer. Headlining The Scala in King’s Cross on July 19th 2012, this will be Cox’s first UK performance under the Atlas Sound moniker since the release of 2011 album ‘Parallax’.

Atlas Sound will also appear at the following European festivals: 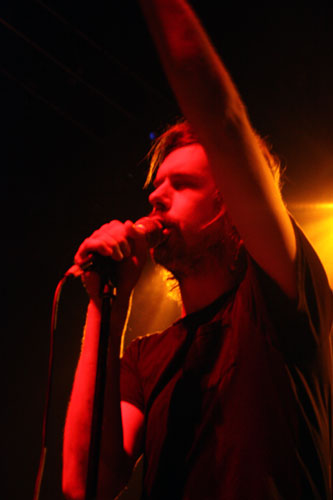