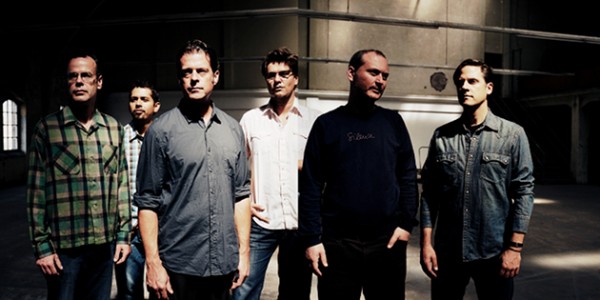 After a gap of over four years since their last studio album and London show, Calexico return later this year with a new LP on the 10th September 2012… and a show at the Forum in London just over a week later on the 18th!

Tickets are on sale now from www.atpfestival.com