Here We Go Magic stream new single ‘How Do I Know’ 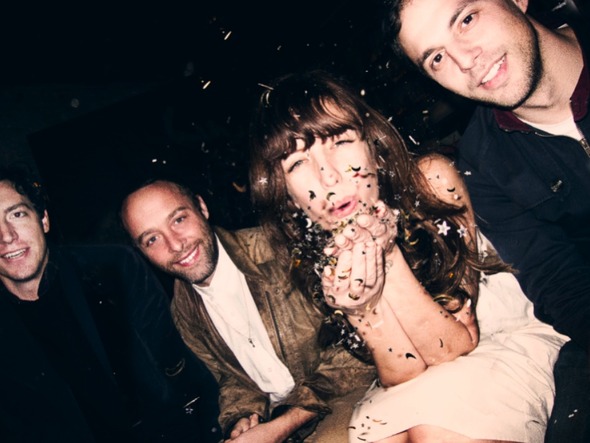 Here We Go Magic have released album centerpiece and second single ‘How Do I Know’ off of their forthcoming LP ‘A Different Ship’. The single is available digitally now and on 7″ on the 21st May 2012 through Secretly Canadian.

Following on from the recently reported UK and European shows over the coming months, HWGM has also announced US tour dates in support of the album. To celebrate the release the band will play an intimate set at New York’s Knitting Factory on April 26th then head out in May to headline dates across the US joined by indie popsters, Hospitality. The shows also include stops at Sasquatch, London’s Field Day, Evolution and Bonnaroo festivals. A full list of the US shows is HERE, UK/EU ones below: 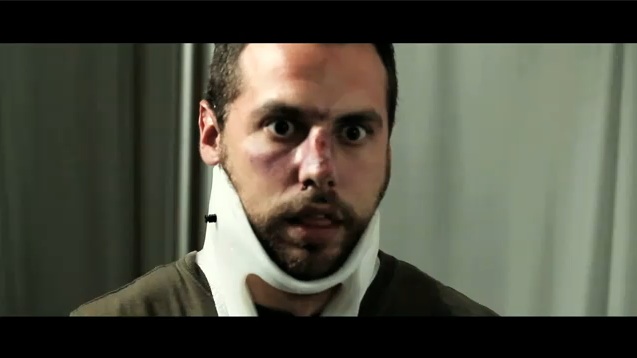