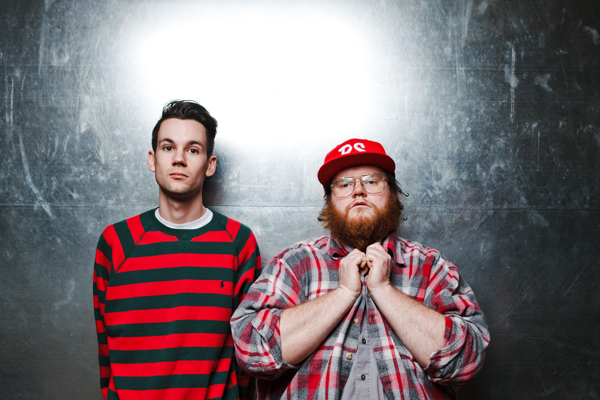 With over a month away from the release of PS I Love You’s much anticipated second record ‘Death Dreams’ which will be released by Paper Bag Records in the UK on 28th May 2012. The band has already given sneak-peeks at their new material by offering downloads of the album tracks ‘Sentimental Dishes’ and ‘Princess Towers’. Now PS I Love You are now revealing more material through a live session for the newly launched CBC Music.

The session was captured at CBC Toronto’s Studio 211 which received noise complaints from inside the building during the session(!)