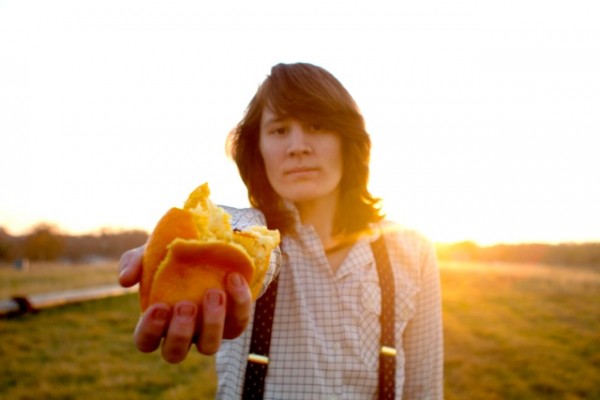 After her hugely acclaimed debut album Songs For The Ravens, Sea of Bees a.k.a. Sacramento-born and based Julie Ann Baenziger, returns with a stunning new album, ‘Orangefarben’ released earlier this week (9th April 2012) on Heavenly Recordings.

See the video for the next single ‘Broke’ taken from the new album below:

Broke from New Canada on Vimeo.

Here We Go Magic stream new single ‘How Do I Know’