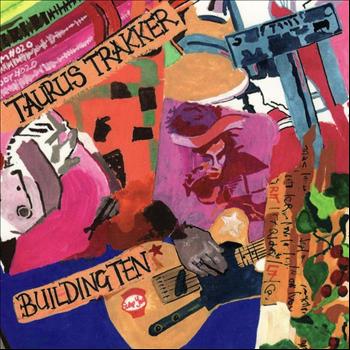 Another album of blues rock, but this has a New York feel to it which I think is really in at the moment and at first I thought wasn’t great but grew on me really fast and my mind was won over especially when a Michael Monroe Esq sax solo came in on track ‘Young man’s Trouble’ and the even have a guest appearance on the album by Mick Jones of the Clash which is pretty cool. ‘Building Ten’ the title track and the track that Jones appears on is a more punk affair making the band sound a little bit more like the New York Dolls and is even a little psychedelic. This album is a grower but I find that a lot of albums with any worth these days are. The artwork is really interesting kind of a weird 70’s pop art which really goes with the feel of the album which will do well with the currant revival of everything retro. This album has a great feel to it and I think will do very well for itself and I look forward to seeing what they can do with their live show if I can catch it at a venue soon, I think this band are worth checking out.