The Ghosts – The End 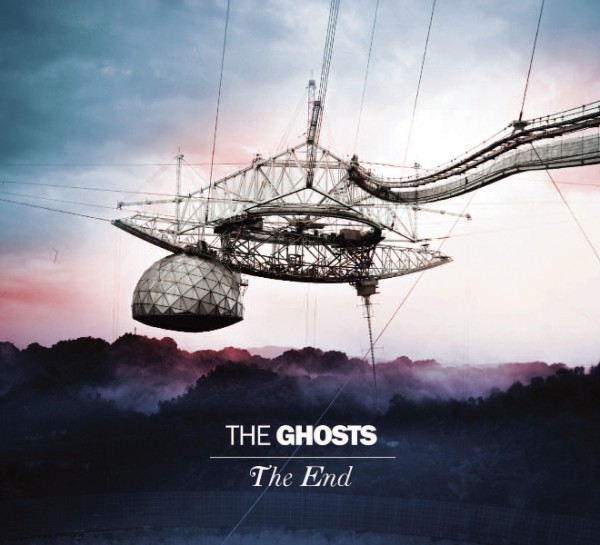 Usually I wouldn’t let a band get away with as portentous an album title as “The End” but considering the twin facts that tragedy metaphorically shaped and literally formed The Ghosts and that The End is one of the most openly brilliant pop albums of the year I hold my hands up. They can call their album whatever they want. The Ghosts can own me if they so wish.