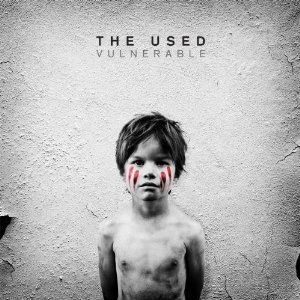 I love the Used and when I heard their was a new album out I bought it straight up. I have listened to it quite a bit and a few of the songs are really catchy but they don’t really have the impact that they used to have but is better than previous album ‘Artwork’ and songs like ‘I come Alive’ grow on you and even sounds a bit like English band Fearless vampire Killers which is a good thing cause their sound is really in at the moment. This album took three years to make and is a progression of their sound forward, what I like about the Used they are really credible and never sold out to do commercial records for the sake of it which they could have easierly done and have always stayed true to the beliefs and views. They even try something new with the song ‘Hands and Faces’ which starts off with dance beats before going into the Used trademark sound. The used really show why they are still selling out venues with a record that has integrity, I think their next album will be their finest moment.