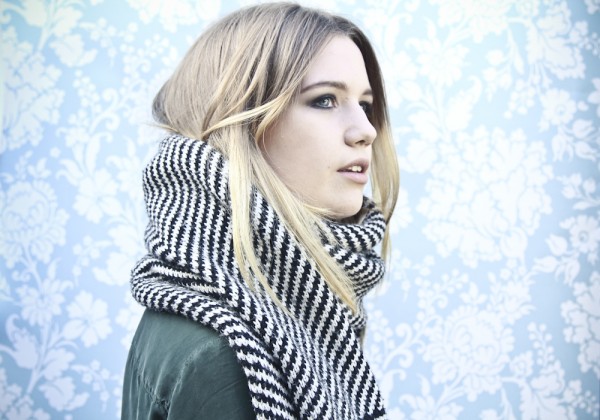 The Dublin-born Evelyn Burke is a singer-songwriter based in the UK. Recently graduated from the Liverpool Institute of Performing Arts with a 1st Class Honours Degree in Music, and won the Songlink “Best Composition Award” for her song “Walk Alone”.

The outcome of this creative collaboration is an exciting collection of radio friendly electro-pop songs,consistent UK, US and German label and publishing interest, Evelyn is tipped to be one of the talents of 2012.

The Music Industry spotted her after she joined the band Kankouran singing on their song “Rivers “, part of “SKINS” soundtrack, a brilliant success in the UK and worldwide

Evelyn is going to showcase her work in Italy playing an unplugged live accompanied by her guitarist.

Choir Of Young Believers announce London and European May dates