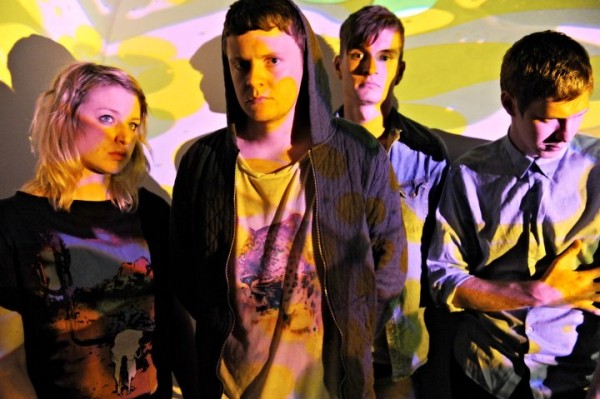 Now based in London, I Am In Love have gained huge interest from prime time Radio 1 DJs, BBC 6 Music’s Tom Robinson, BBC Introducing’s Dean Jackson, all of whom have fallen for their dark-pop sound. The band’s first single, ‘I Want You’, released April 2011 made it onto the Radio 1 playlist, giving the band massive momentum.

After releasing a debut mini-album in May last year across mainland Europe on Velocity Sounds Records and Rough Trade, the band are back with a new single called ‘Palm’ out on 25th May 2012.

Check out the video below:

They return to the Old Blue Last in East London to launch the new single on 1st May 2012.