The second track to make it’s way online from North Atlantic Oscillation’s stunning new record and the lead single from the record ‘Soft Coda’, can be heard new along with a hypnotic accompanying video directed by Paul Bloomfield and Tadashi Abe at Ploomers).

‘Soft Coda’ comes out next week, preceding the band’s moody, complex and diverse second record ‘Fog Electric’ which is released on 30th April through Kscope. They will also be playing a special album launch show at The Tabernacle Church in London’s Notting Hill on Wednesday 2nd May. You can buy tickets for the show HERE 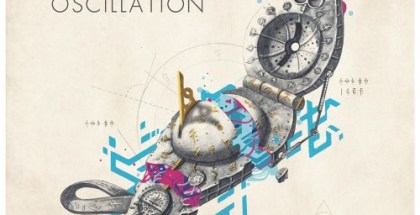