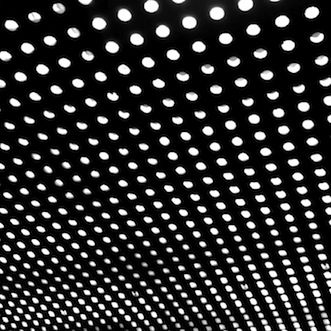 With the release of new album Bloom now just a month away, Beach House have revealed another of the album’s stunning tracks – ‘Lazuli’- which is streaming on their website now. It will be released on blue opaque 7″ vinyl as part of Record Store Day this coming Saturday (21st April) available in all good independent record stores.

The new album ‘Bloom’ will be out on 14th May on Bella Union Records in the UK / Europe and Sub Pop in the US. Upcoming Beach House UK live dates below: