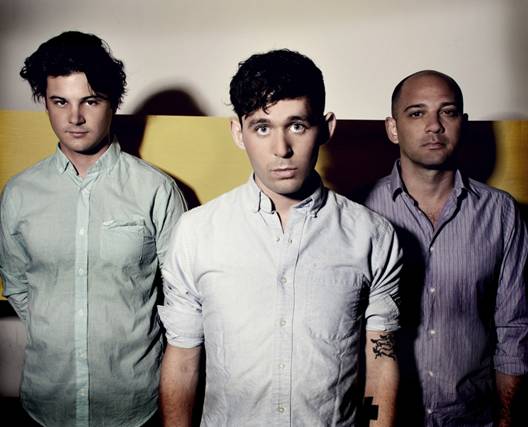 April/May will bring about the release of the final single from “Burst Apart”, “French Exit”, and excitingly, also see the band play their biggest headline UK show to date at the Shepherds Bush Empire in London on 26th April 2012.

French Exit will be released on 7th May via Transgressive Records.