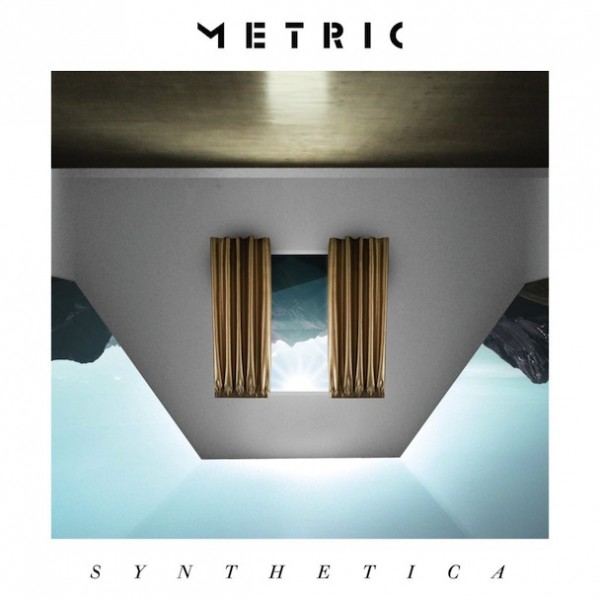 Titles for the 11 tracks are available now and noted in sequence below. Lead single ‘Youth Without Youth’ will be released digitally throughout North America and the UK on 1st May 2012. Metric will play UK live shows in early July, including London Shepherds Bush Empire on 2nd July 2012.

A Chat With Jezabels