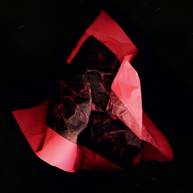 The Hundred In The Hands can now announce the release of the first single taken from their upcoming album ‘Red Night’. The 12” single is due out on 28th May 2012. The vinyl will include an original B-side, ‘Mountains’ as well as remixes from Andy Stott, Patten, and two reworks from JD Twitch. Stream and download the single HERE

The band are also due to showcase their new material at Hoxton Bar and Kitchen on 31st May 2012. Tickets can be bought HERE

The new album ‘Red Night’ will be released on 11th June 2012 via Warp Records.

The Hundred In The Hands – Commotion 14 November 2010 | aaamusic

Watch the video for The Hundred In The Hands new single... 21 October 2010 | aaamusic 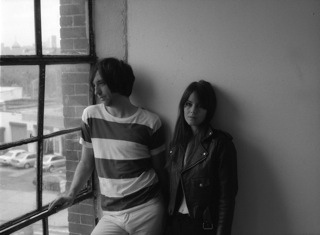