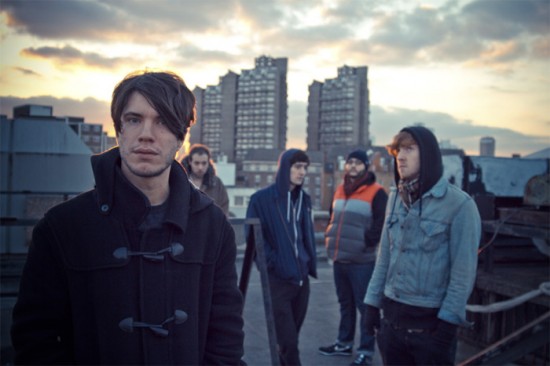 After their recent sell out headline show at Corsica Studios Breton have announced that they will play Cargo in London on 5th June 2012. The have also added extensive dates in the USA and Europe, including a support slot in Paris with Hot Chip in July and various festival appearances that will take them through until the end of the summer.

They will release their next single the AA sided ‘Jostle’ and a new track ‘Foam’ on 4th June 2012 via FatCat Records.

Brad new album out May (features members of Pearl Jam, Satchel and Pigeonhead)