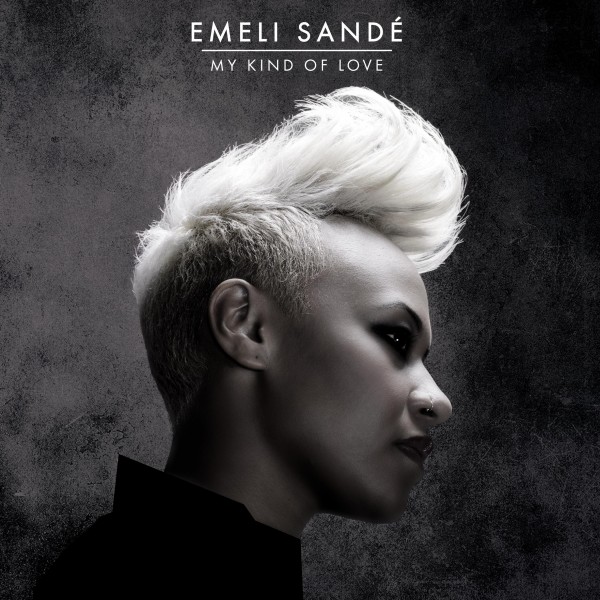 Emeli Sandé releases new single ‘My Kind Of Love’ on 28th May 2012. The track is the fourth single to be taken from her hugely acclaimed number 1 album ‘Our Version of Events’ and follows the number 2 single ‘Next To Me’, which has now been certified Gold. ‘Our Version of Events’ is the biggest selling debut album of the year with nearly half a million sales and has remained in the Top 5 since its release 8 weeks ago.

Directed by luminary director Dawn Shadforth, it’s the tale of two sisters and their evolving relationship, the youngest sister (played by Laya Lewis, Skins) having been confined to a hospital bed. Watch it here:

Emeli has just completed her second sold out UK headline tour which received rave reviews and will play a number of festivals over the summer. She will also lead the celebrations at the Coca-Cola Olympic Torch Relay shows in both Glasgow and Cardiff.

The Lines’ new EP and May UK tour

Tellison unveil video for ‘Freud Links The Teeth And The Hear’