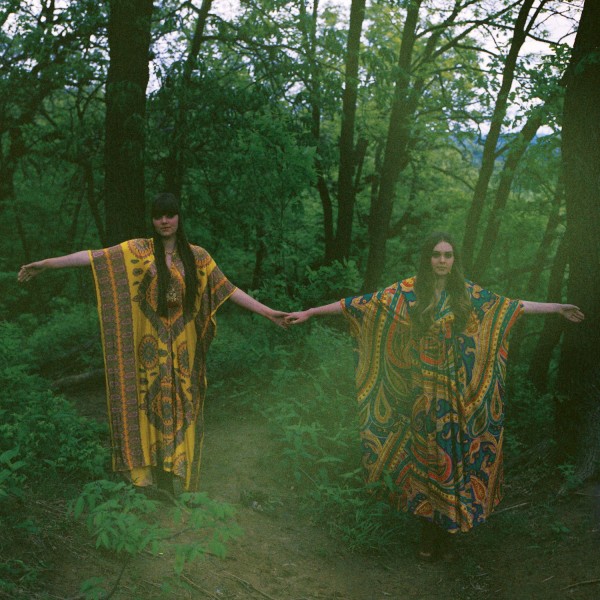 First Aid Kit will release their brand new single ‘Blue’ on 18th June 2012 via Wichita Recordings, following their appearance at Coachella and their US TV debut on Conan O’Brien, which is available to watch on YouTube here:

The girls will return to play with none other than Jack White (“I loved their voices and their innocence… listening to them sing is very powerful. They’re wonderful”) at his sold out London shows in June. Festival dates will follow including Latitude, Bestival and End of the Road.