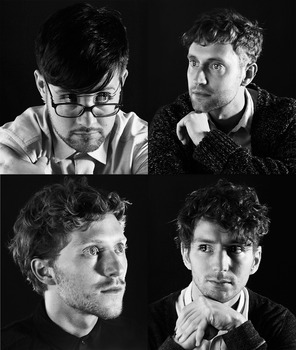 Amid their 30 Live Session EP unveiling, Post War Years have released a new mixtape (see below), featuring the likes of Nicolas Jaar, Apparat, Gold Panda and Holy Other. The band are also excited to share 3 of their 4-part video series with you for their 360 Live Session EP release, which is available for free download now from HERE

Four brand new songs have been filmed on a rooftop in East London over the course of 24 hours; one at sunrise, one at midday, one at sunset and one at nightfall. The 360 Session is being released in instalments, one a week, in the order they were filmed followed by a full length edit available from the bands website.

And from Monday (23rd April) you will be able to see ‘All Eyes’.

Ringo Deathstarr are asking fans to pledge of their next album