Tellison unveil video for ‘Freud Links The Teeth And The Hear’ 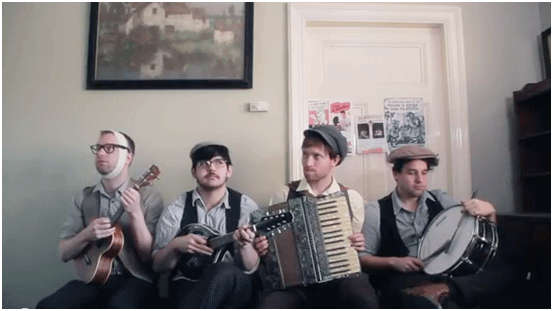 Tellison have a brand new video for ‘Freud Links The Teeth And The Heart’.

The single will be released on 28th May 2012 as a limited 7” and digital single. It will be the final release from current critically lauded album ‘The Wages Of Fear’.

The band will also be heading off on the start of their summer 2012 UK headline tour, the final run of shows of ‘The Wages Of Fear’ album, with dates running from May 3rd to May 9th. The main support on all dates (apart from London) is The Bots. The London show on the 9th of May will be held at The Relentless Garage with a full bill of bands including friends Stagecoach and US band, The Front Bottoms. The band will also play a host of festivals this summer.

FULL list of UK headline dates (support on all dates from the The Bots):

ALL further UK shows and Festivals confirmed so far:

Two intimate The View show on 9th/10th May

Tellison return with their sophomore album ‘The Wages Of Fear’ on Ju... 13 March 2011 | aaamusic