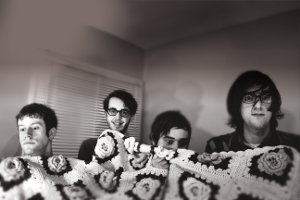 Since releasing ‘Attack on Memory’ earlier this year to a wave of enthusiastic reviews, Cloud Nothings have been preparing themselves for a jaunt across Europe that’ll see them stop off in London, Leeds and Glasgow and calling in at Brighton’s Great Escape on the way. The band have also unveiled the brilliantly surreal video for ‘Stay Useless’ and you can watch it below.

The single is taken from ‘Attack on Memory’ which was released earlier this year through Wichita Recordings to rave reviews.

Cloud Nothings will be playing the following shows: 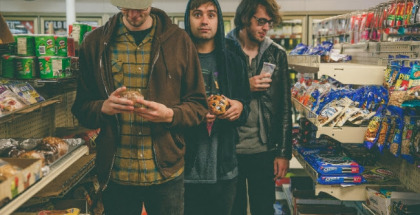