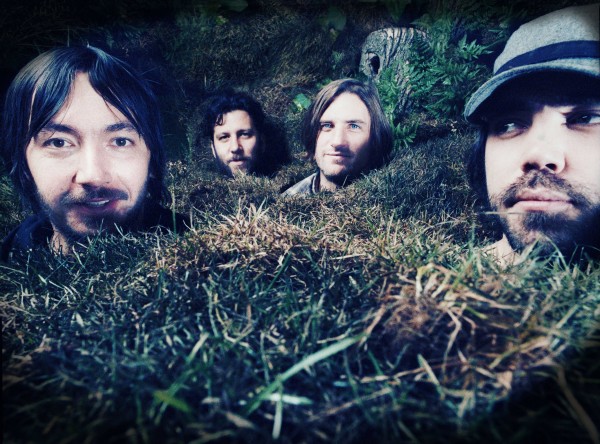 In the lead up to the release of Patrick Watson’s Adventures in Your Own Backyard, out 30th April 2012 on Domino, you can now watch the brand new video for first single, “Into Giants”. The all-singing, all-dancing clip was directed by longtime collaborator Brigitte Henry, who not only worked her magic on the video, but also took the photos for the album artwork and press and created the band’s live visuals. The video was shot by cinematographer Andre Turpin at the Ukranian Federation, a venue which Patrick has previously performed in, but probably minus the fancy footwork on display here.

Patrick and his band, Mishka Stein (bass), Simon Angell (guitar), Melanie Belair (violin), and Robbie Kuster (drums), are presently touring Europe after playing three sold-out hometown shows last week. They play select dates in the U.S. with Andrew Bird in May and will do a headlining tour of North America in June. Late June will see them playing a run of dates with Keane.