Star One remix of Lonsdale Boys Club’s ‘Light Me Up’ 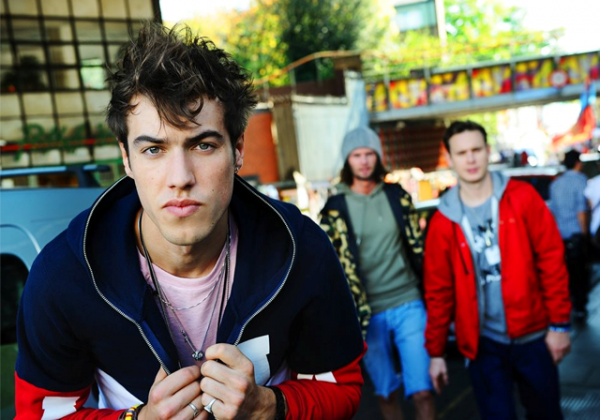 West London trio Lonsdale Boys Club are set to embark on a headline UK tour around the release of ‘Light Me Up’, their debut single through Future records on May 21st. Light Me Up will be the first track taken from their eponymous debut album, which is to be released later this summer.

Having recently signed to Future (through Island records), their S*A*M and Sluggo produced (Gym Class Heroes, Katy Perry, Chiddy Bang) debut album ‘Lonsdale Boys Club’ is slated for a summer 2012 release.  Penning their forthcoming debut album in-between building their recording studio themselves, the Lonsdale Boys Club HQ sound system has been heard blasting their feel good anthems, including the old skool disco funk nuances of single ‘Light Me Up’, with the lyrics ‘I’m on a roll, I’m on fire. Champagne and burnt out tyres” becoming something of a trademark. Already a firm favourite when performed live, the boys are aiming to hear audiences across the nation chant along with them this spring.

Lonsdale Boys Club are geared up for their first UK headline tour. Tickets for the headline tour are on general sale now and priced at £7, except for London, where they are £7.50.  Full tour dates are as follows:

The Rapture ‘How Deep Is Your Love?’ video

Dog Is Dead to play a host of festivals this summer