Bogan Via’s ‘Copy and Paste’ premieres on Consequence of Sound 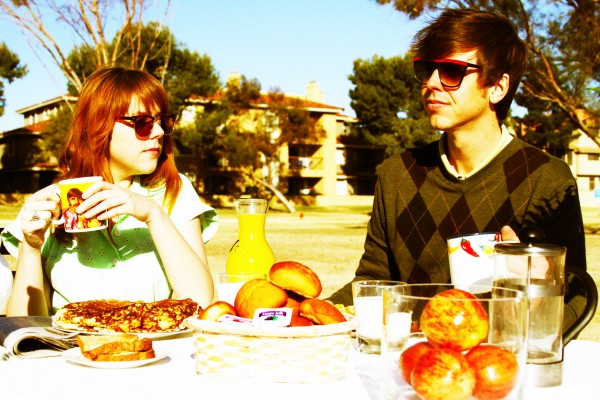 Bogan Via is an indie-pop duo out of Phoenix, AZ. Madeleine Miller and Bret Bender attended Arizona State University where she pursued theatre and he studied English literature. The band plays acoustic guitar, a variety of synths, along with occasional electronic drum beats. The two met in October 2011 and released their first EP three months later.

This Many Boyfriends’ new single & video out 21st May