The Datsuns are making a special appearance at Power’s Bar in London on Thursday 28th June 2012 for an intimate warm up show before they play the 5th annual Hop Farm Music Festival in Paddock Wood, Kent on Saturday 30th June.

With only 100 tickets available, this will be a fantastic opportunity to see this band in such an intimate setting.

The Datsuns are a seminal garage rock band hailing from Cambridge, New Zealand. Heavily featured on John Peel’s BBC Radio 1 programme and lauded as ‘the future of rock’ by the British music press. They have been a household name ever since the release of their debut album ‘The Datsuns’ featuring the hit single ‘Harmonic Generator’. Known for their hugely energetic sets, their tiny set at Power’s Bar will be one not to miss.

Tickets are £8 and are on sale now from Power’s Bar: www.powersbar.co.uk 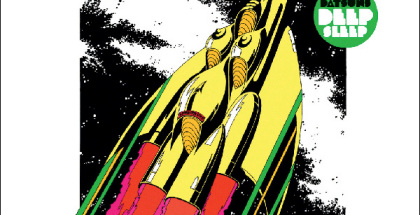